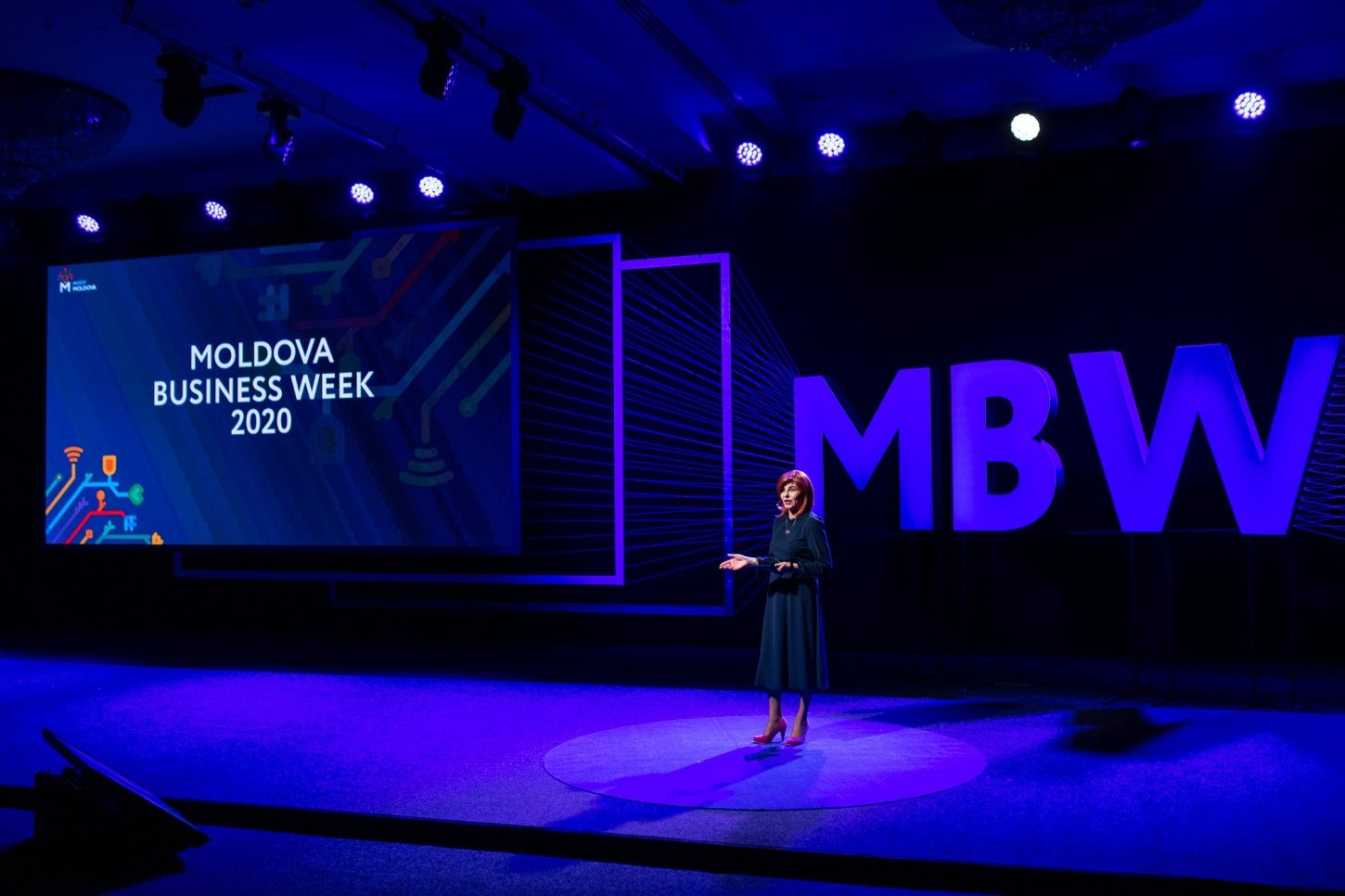 The second day of Moldova Business Week 2020 in Chisinau: How can Moldovan entrepreneurs attract foreign investment?

The second day of Moldova Business Week 2020 in Chisinau: How can Moldovan entrepreneurs attract foreign investment?

ICT Resources, organic farming, competitive investment climate are some valuable advantages for attracting foreign direct investment. These were the experts ‘conclusions invited on the second day of the country's largest economic forum, Moldova Business Week 2020, held on November 19-20 in Chisinau. The event organized by the Investment Agency took place for the first time in hybrid format and brought together on its platform over 1,200 registered participants, including representatives of 500 companies, who connected to the event from 70 countries, such as Cuba, Brazil, Nicaragua, the Philippines, Japan or the Baltic States.
On the second day, the experts addressed the impact of global mega-trends on foreign direct investment, as well as digitalization opportunities. At the same time, they mentioned the development prospects of the Republic of Moldova and the opportunities for “impact investments”, which must be capitalized in order to attract and retain foreign investors.

Massimo Meloni, investment and enterprise policy expert, UNCTAD: "Moldova should focus on stimulating additional post-investment services (administrative, operational, strategic), offered to both local and foreign investors, not just to keep them in these difficult conditions, but also to convince them to reinvest those who are already familiar with the climate. Secondly, Moldova already has a fairly extensive regime of free economic zones, which could be remodeled during this period into multifunctional zones, based on infrastructure excellence and business facilitation. Third, to direct its efforts to attract investment to projects that can help the country achieve its digitalization and sustainability goals. And, last but not the least, to improve the global investment climate, with a focus on relevant legislation. ”

Stefan Kratzsch, Industrial Development Officer, UNIDO: “In Moldova, many segments could benefit from “impact investments”, made with the intention of generating social and environmental impact, not just profit. One area would be to capitalize on digitalisation, which can provide better resource management and make a better social and environmental contribution. Another interesting sector for impact investors is organic farming, and Moldova uses only 4% of its arable land for this purpose. In addition to the ecological dimension, it is a good opportunity to conquer new markets, as consumer requirements change, they become more aware of how food is produced and its traceability. "

In the last 15 years, Moldova's IT exports have increased 48 times, reaching $ 198 million and creating jobs for 30,000 people, mostly young people,having wages four times higher than the national average. Also, agricultural products exports the EU have increased by 171% in the last ten years, largely due to investments in their quality.

Scott Hocklander, Director of the USAID Moldova Mission: “Our commitment to the agricultural sector and to the processing sectors remains the same, but we believe that digitalisation is the future of Moldova. We invite potential investors and the private sector to be our partners, in order to achieve our common goal - a thriving economy in Moldova. In terms of Moldova investment opportunities, I would say that the first of these refers to investing in young people - the passion and commitment of young entrepreneurs are impressive. Secondly, I would mention the unique businesses in Moldova: wine tourism, extraordinary fruits and the IT sector, which is fast becoming part of Moldova's heritage. And third, the creative industries deserve attention. ”

The event continued with a panel discussion moderated by Ion Lupan - head of the Secretariat of the Economic Council under the Prime Minister, which addressed the possibilities of the business environment to contribute to government reforms, in partnership with the state.

In the second part of the day, the 1,200 connected participants from all over the world watched "pitching" sessions, in which dozens of companies from strategic areas of the economy presented their investment profiles and partnership proposals to potential foreign investors.

Alexandru Cebotari, director, “AVO”: “I am participating in this event for the first time and I think it is a very good idea, especially since the organizers had the courage to transfer it to the online environment, ensuring greater visibility than woult have had offline.

As a startup, we are open to any platform that would create visibility for us, so we thank the Investment Agency for the opportunity to stand out and present our project to foreign investors. We had very good feedback from those present in the session and we hope that in time we will also have partners. "

Vadim Danu, General Manager, “LED Market”: “At the moment, all the investments we make are from personal income. If we had started the same business in another country, we would have received support to buy new equipment, to substantially increase the level of the company. However, we are already collaborating with a company from Romania, which represents all our products and we have partners in different countries such as France, Germany, Ireland. I believe that gradually we will have new customers, even if the market is extremely competitive. That is why Moldova Business Week is an opportunity to make our company better known.”

Moldova Business Week is the most important economic event in the Republic of Moldova dedicated to the business environment, promoting exports and attracting investment. It involves a set of communication tools and platforms designed to focus investors' attention on the strategic sectors of the national economy. 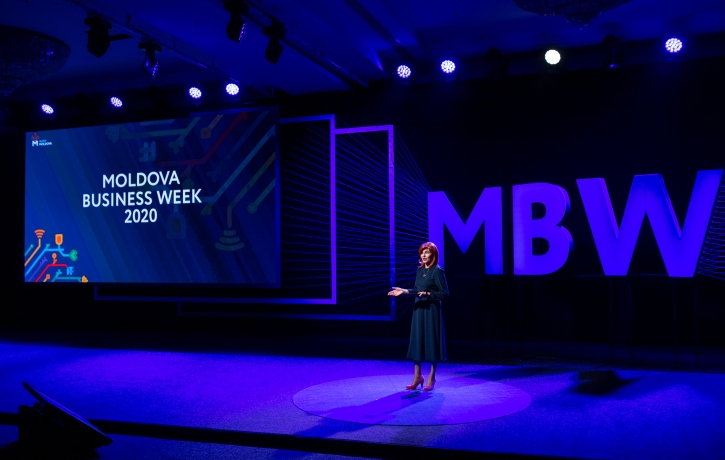 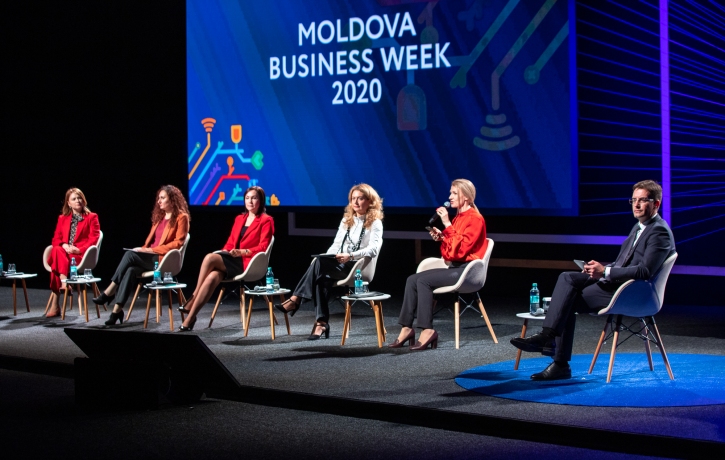 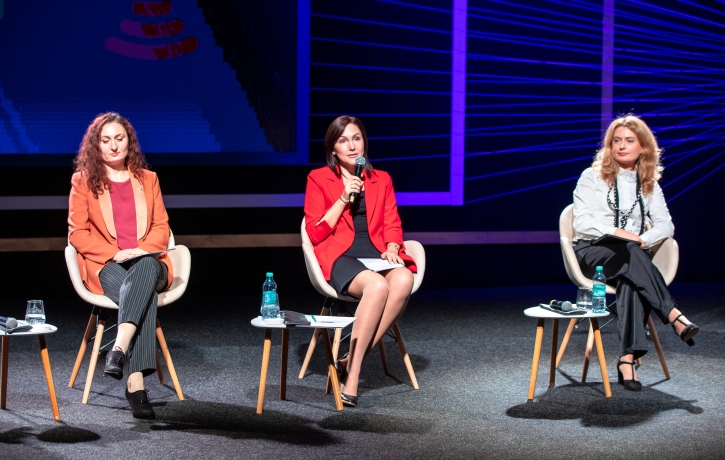 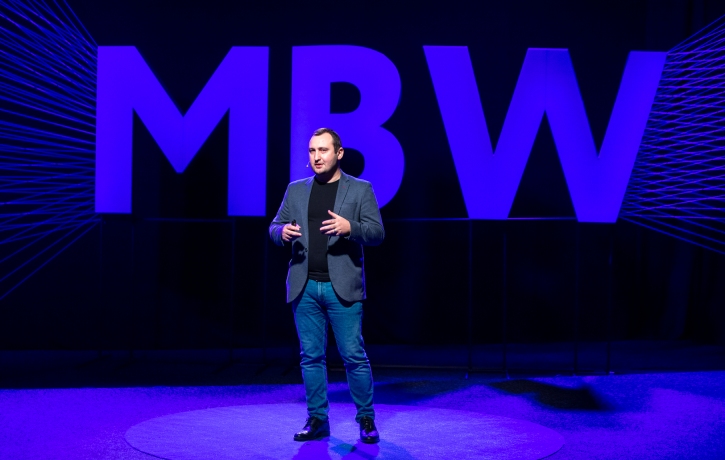 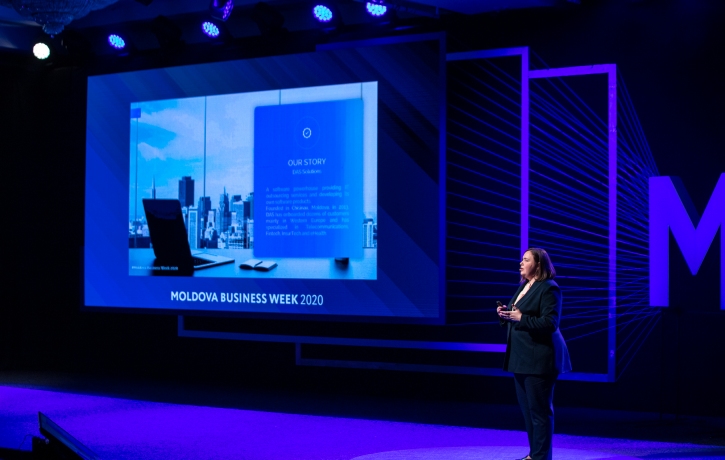 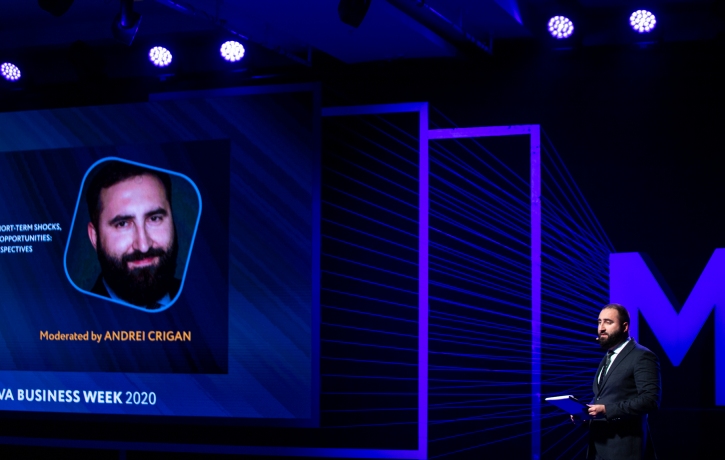